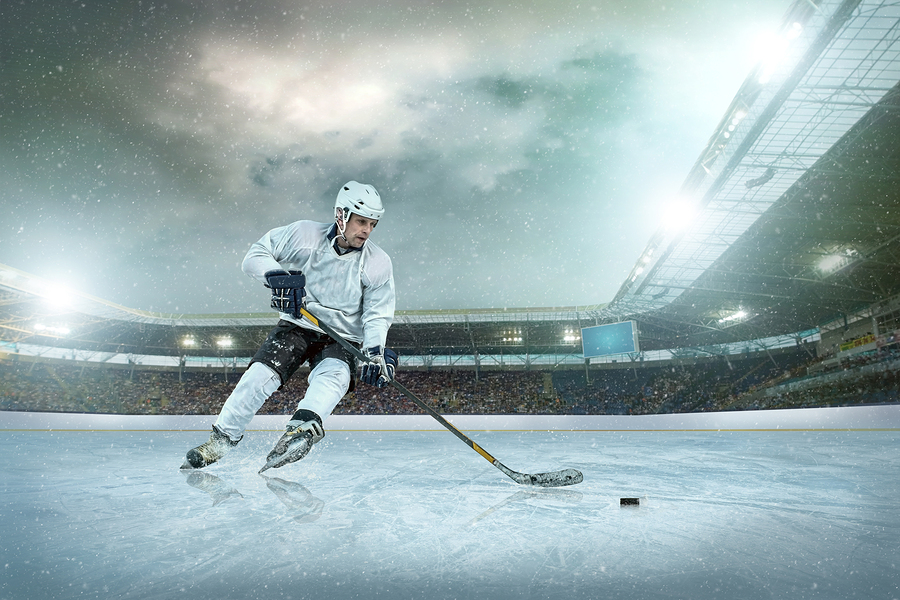 “As a coach, to be honest with you, I find it very unfortunate that players that have played maybe three years in the league, all of a sudden they’re looking to be up there with the top-paid players. I prefer it the other way, where they work their way up: years of service and everything else.” – Claude Julien, Head Coach, Boston Bruins

Since 2005, the Boston Bruins have traded three young superstars. These players deserved to be compensated – and they needed bigger roles on the team. The problem? Boston based its pay scale on their employees’ ages, not their skillsets.

Paying the Top Talents What They Deserve

The NHL’s rookie pay scale makes it easy for teams to acquire talent at low prices. But young talents will want to get paid what they deserve once their entry-level deals are up. That was the case with Boston’s Dougie Hamilton, and the Bruins traded him when they weren’t willing to meet his demands.

In today’s business climate, competing companies will come in and sweep your greatest talents away from you. If you can pay your employees what they deserve, give matching a competitor’s offer some serious thought. Otherwise, like the Bruins, you’ll have a big hole in your lineup.

Putting Your Young Talents in Places to Succeed

Boston’s most prolific scorers are no longer with the team – and they’re scoring more than they ever did in Beantown. When Phil Kessel went to Toronto, he saw a three minutes per game increase in ice time. After that, the Bruins played Tyler Seguin, a natural center, on the wing in Boston. Once he went to Dallas and moved to his center position, his minutes and production jumped.

The Bruins refused to place their young players in the position to succeed, but their competitors were willing to give them roles they could thrive in. That’s exactly what your company should do, because hurting your employees’ productivity and limiting their potential could lead them to look elsewhere for opportunities.

Keep Up With the Market and Retain Your Top Talent

When the markets for your young talent shifts, it redefines what total compensation means. That’s why you should keep up with the shifting pay scales while making sure your employees feel appreciated. Years of service and loyalty matter, but it’s not everything. Match salary when you can, and give your young employees the chance to grow and succeed.

Sign up for the Free Edition of TotalRewards Builder to see what next-generation employee value communication looks like.