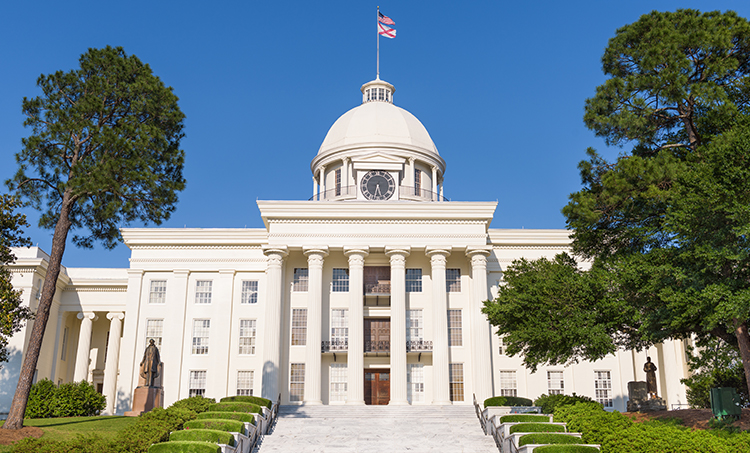 Total compensation transparency just became mandatory – in one state, at least. According to Alabama’s “Truth in Salary Act,” as of January 2016, every current and retired state employee can expect to receive a detailed, itemized summary of their total compensation package annually. The bill is part of a state-wide initiative to give public employees, in the words of State Representative Donnie Chesteen, “a better understanding of the scope of their benefit package.”

The “Truth in Salary Act” contributes to a growing workforce trend of increased total compensation transparency among public organizations and institutions. 2014’s Executive Order 13665 made it illegal to punish federal employees for discussing pay, and many other states have enacted “pay secrecy” laws over the past few years to ensure any and all employees have the freedom to discuss their wages openly.

These trends beg the question, “When does the private sector catch on to total compensation transparency?” Well, some enterprises already have. Smaller companies are starting to inject total compensation packages with a dose of transparency in hopes that it will decrease pay discrimination and open dialogues about pay differentiation between managers and employees. And some corporations, like Whole Foods, are going against the grain to make all employee salaries – from entry-level workers to top-earning executives – public information.